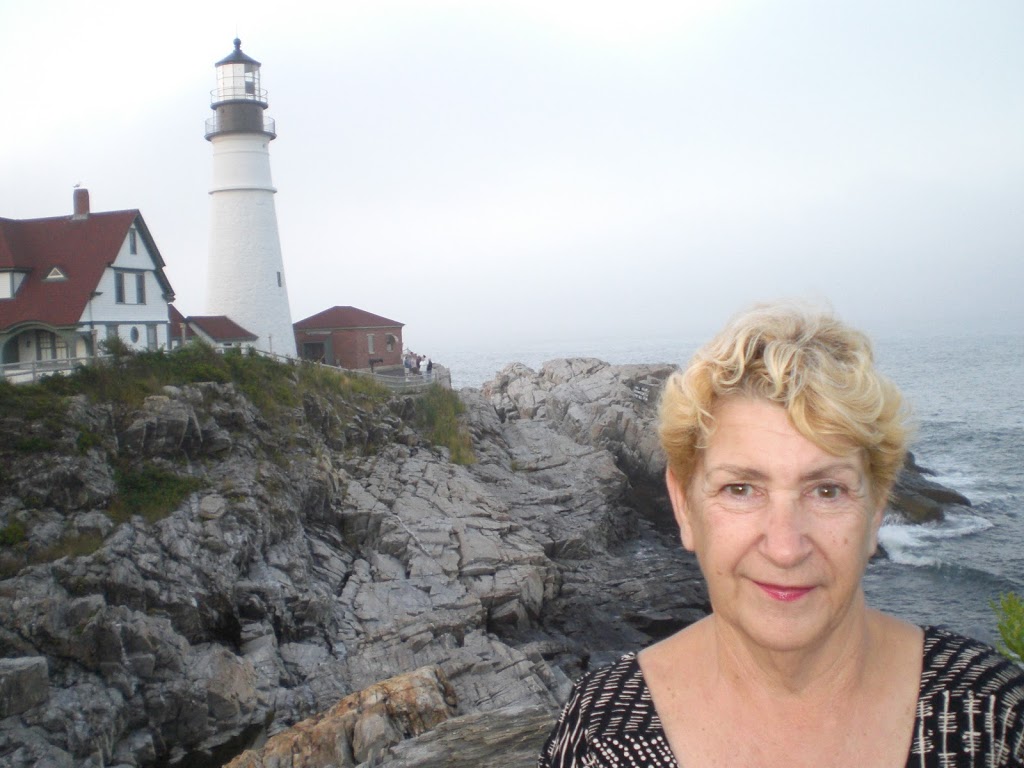 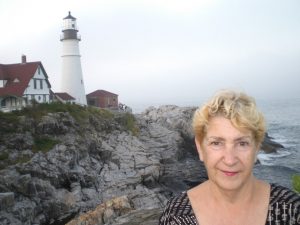 The other day in Mexico City, a taxi driver asked me (in Spanish), “How many years have you lived in Mexico?”. I told him, “Twenty-five…but we’ve gone to the USA to live, too, during that time.” He proceeded to ask me, “If you’ve live here so long, why do you still have an American accent?”

It was a good question, one, perhaps that many people may have thought about. The answer is quite simple, if you know a little about linguistics. Humans are born with the physical and mental ability to learn any language: Chinese, Arabic, Russian, English, Spanish, Farsi, etc. As babies, we listen, imitate, and eventually learn to speak, from copying others around us. From birth to about seven years of age, children can learn any language they are exposed to on a regular basis. Some children learn three or four languages easily, just by listening to adults around them, repeating, and responding. Up to ages 17-19, second or third languages can be acquired the same way as the first language, listening, imitating, and interacting with others. Native-like pronunciation is easily attained if the child’s teachers were native speakers, or if the teacher spoke as a native. Once adolescence has passed, however, the neuron receivers in the brain do not accept unfamiliar sounds as easily or as clearly as when the child was younger.In other words, sounds that had not become imbedded in the neuron receivers before late adolescence, are not recognized. The sound neurons, which allow us to hear & accurately repeat new sounds, exactly as how we’ve heard them, become dysfunctional after late adolescence. We are able to physically HEAR the sounds and words in a new language, but we are unable to repeat them EXACTLY as heard.

Since I first heard Spanish at 43 years of age, and began studying the language in a summer immersion program, I’ll always have an American accent. What I hear, and attempt to repeat, doesn’t come out exactly as I heard it, even though to my ears, I AM repeating what I heard. But my sound/repeat neurons are not as functional as they had been when I was a child. What I do have, though, is fluency. I speak rapidly, with a large Spanish vocabulary, and I’m understood by native Spanish speakers.

So, Mr. Taxi Driver, and other curious people, now you know why I still have an accent…but I love Spanish, and I made sure that my grandchildren studied Spanish at young ages. The oldest one, for example, is 23 years old, and has perfect Spanish and English, using both languages as a native speaker. He began to learn Spanish by visiting us in Mexico, and actually lived with us in Saltillo, Coahuila from age 10 to 17, only going back to Maine in the USA during summer and Christmas vacations. Now he’s proud of his language ability, with native-like Spanish, and his first language, English.

The fact is, in the 21st century oral fluency in English is important for jobs and for university studies. Accents are acceptable, of course, so don’t worry. Build your vocabulary. Listen and practice talking as much as possible. Fluency is the key to success in English, or any language. So listen, repeat, practice, and think. 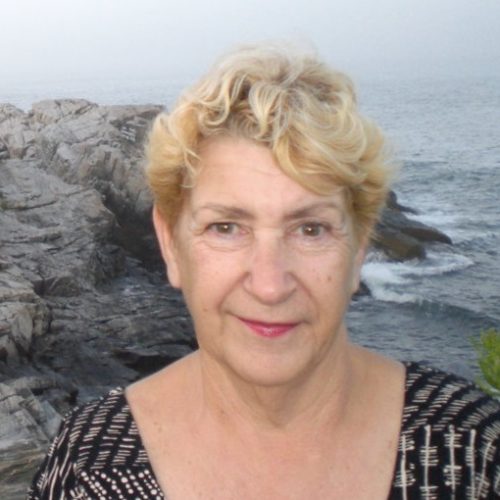 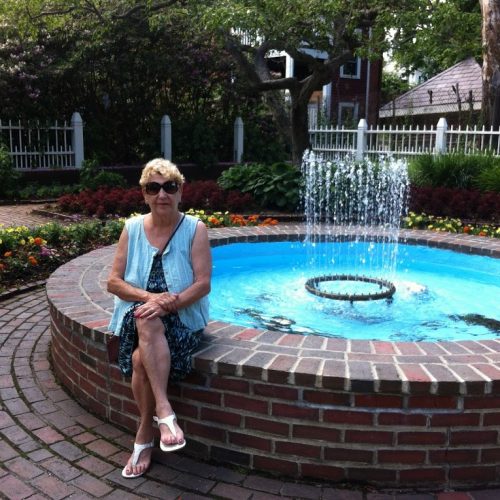